The Opposite Day (Araw Ng Kabaligtaran) is a fun and humorous children’s story about a girl named Sophia who woke up in a strange position and declared that it is Opposite Day!

Follow along her day to see how she celebrates it with opposite manners and actions.

The book includes both English and Tagalog so children can gain literacy skills in both languages.

The character is inspired by the author’s daughter, Sophia. His daughter’s birthday is April 24, so Jomike Tejido decided that April 24 would be the “Day of Opposites.”

He encourages Filipino children around the world to join in on the celebration and have a “day of opposites” or “araw ng kabaligtaran” on April 24.

Themed activities to go with this book

We hope you enjoy Opposite Day (Araw ng kabaligtaran)! Feel free to comment below to share how you celebrate it. 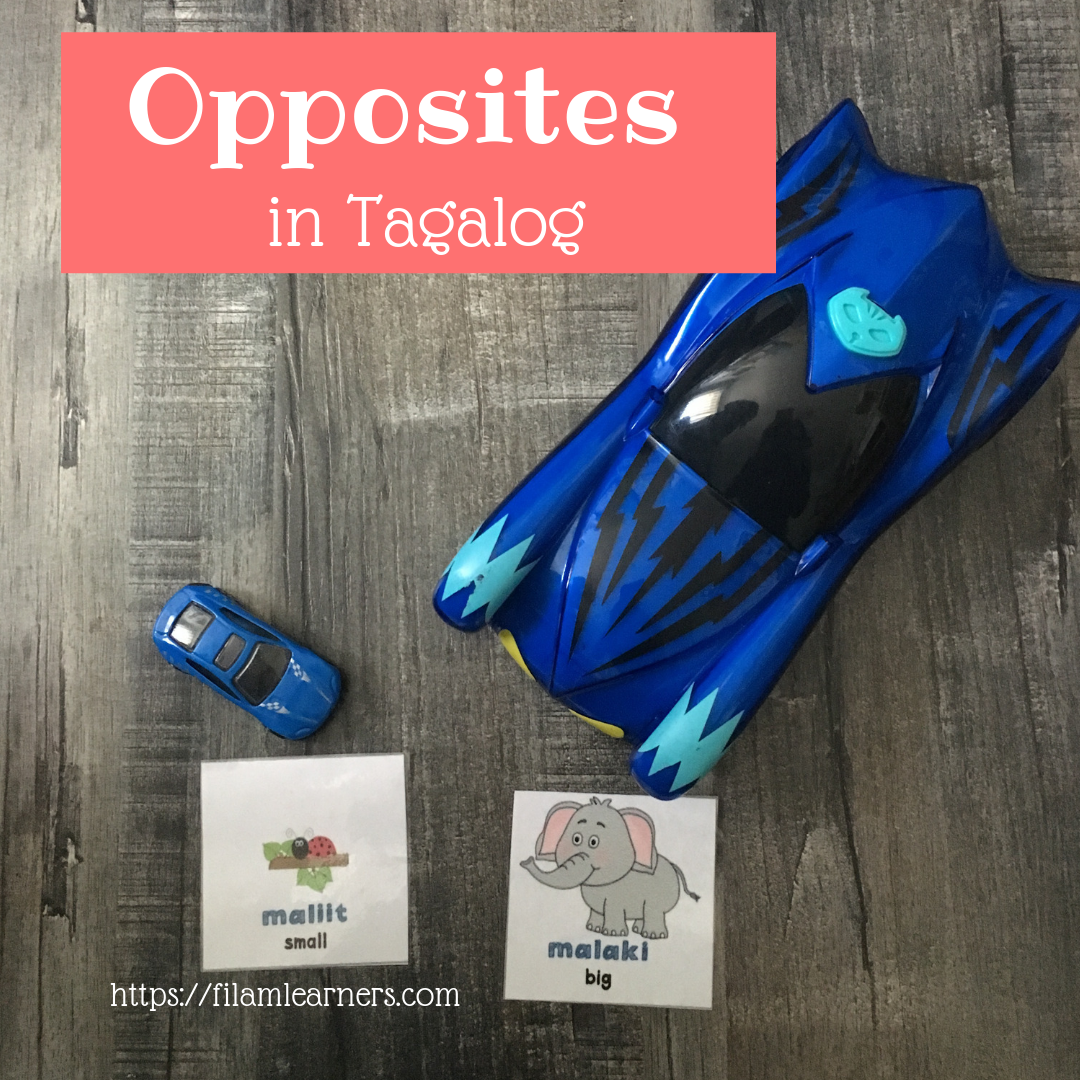